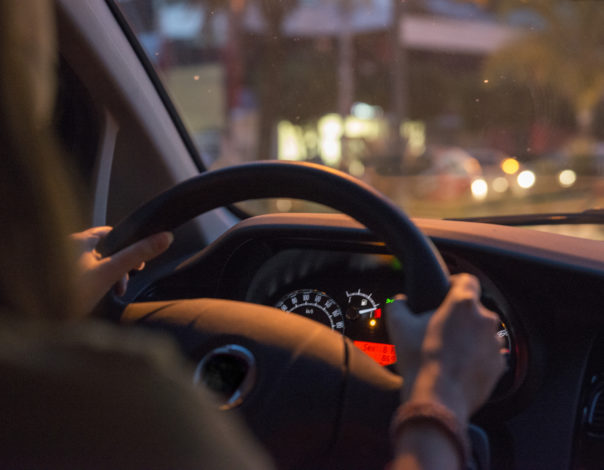 In 2018, the Arizona Department of Transportation reported 127,056 motor vehicle crashes killed 1,010 people and left 53,376 people injured. According to AZDOT, driver behavior is a leading factor in more than 90 percent of crashes. Speeding, impairment, aggressive driving, not wearing a seatbelt and distracted driving are primary contributors to the rising number of traffic fatalities.

More crashes happened in October than any other month of the year in 2018 and Fridays saw more crashes than any other day of the week. AZDOT also cautions that during weekdays, crashes spike during morning and afternoon commutes. On weekends, most crashes occur between 6:00pm -9:00 p.m. Most accident-causing driver citations are issued for speeding, distraction, failure to yield right of way, improper turn, unsafe lane changes and following too closely.

Drive at a safe speed – obey posted speed limits and don’t try to pass in a no passing zone.

Look at the road ahead for obstacles, pedestrians.

Expect the unexpected from other drivers – lane changes, improper turns, failure to stop.

Get Started Send Us A Message